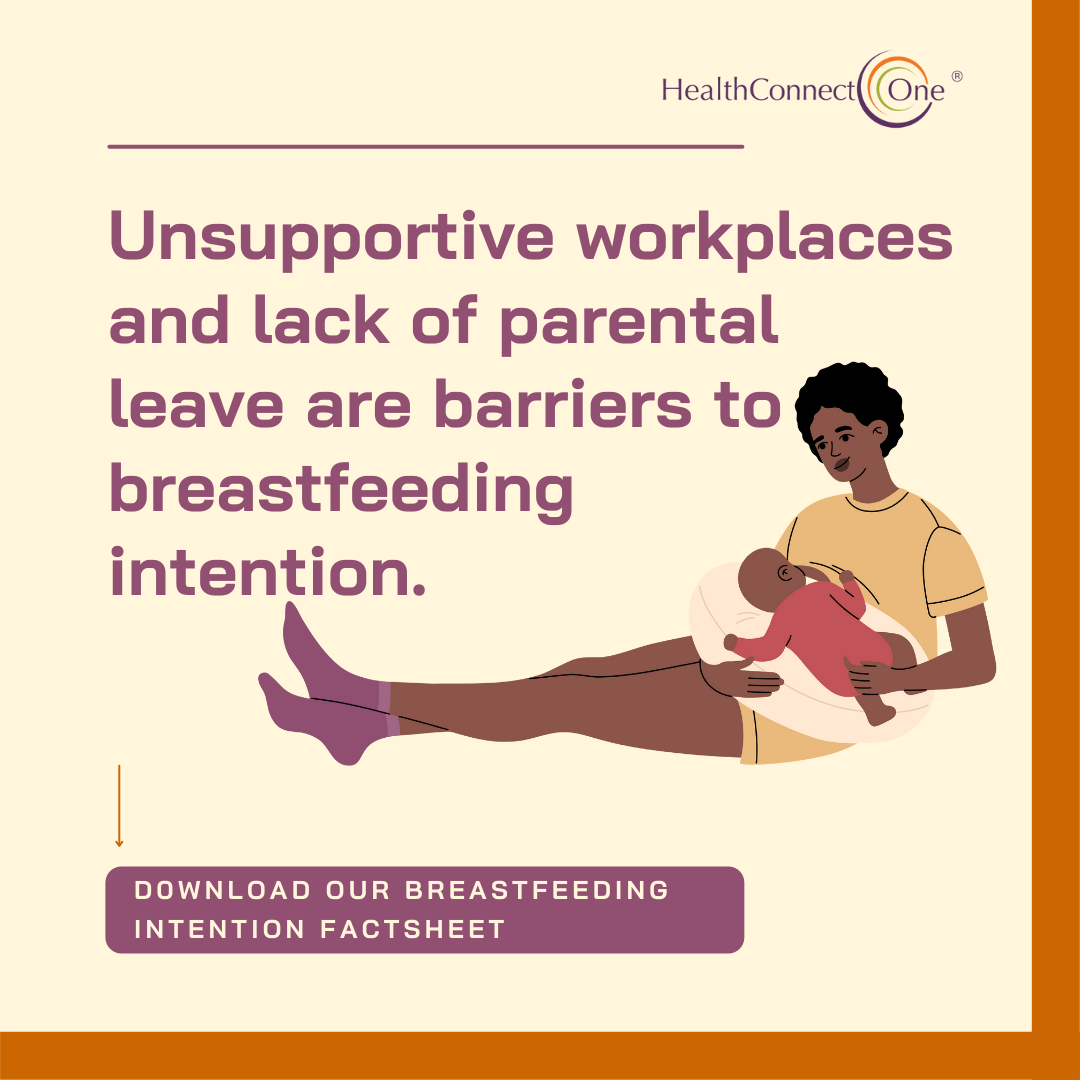 This fact sheet highlights the existing inequities between BIPOC families and breastfeeding ending with recommendations for centering breastfeeding promotion and education in maternal and child health. 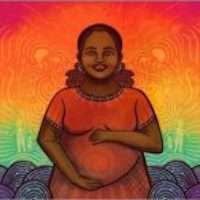 Perhaps the biggest structural challenge posed by COVID-19 is the strain that the pandemic is placing on healthcare systems.

The human costs, however, are much more significant – recent data has shown that Black, Indigenous, Black Latinx and Latinx (BIPOC) populations and poorer people have higher rates of infection and are more likely to die from COVID-19.

For birthing families in Puerto Rico this could mean less attention in an already over-burdened system, a heightened susceptibility to exposure and infection, and an increase in adverse maternal health outcomes. Any public health response to COVID-19 must include a focus on birth equity work and center the needs of birthing families that are facing the greatest hardship during this pandemic.

Key components of this brief include:

For more information on this topic, please send questions or comments to Khadija Gurnah, Director of Policy and Advocacy at info@healthconnectone.org.

More: We also partnered with Alimentación Segura Infantil (ASI) in Puerto Rico (PR) to present related webinars in English and Spanish. You can view the webinars here.

Please complete the form above to download our new report. Downloadable versions are available in English and Spanish. 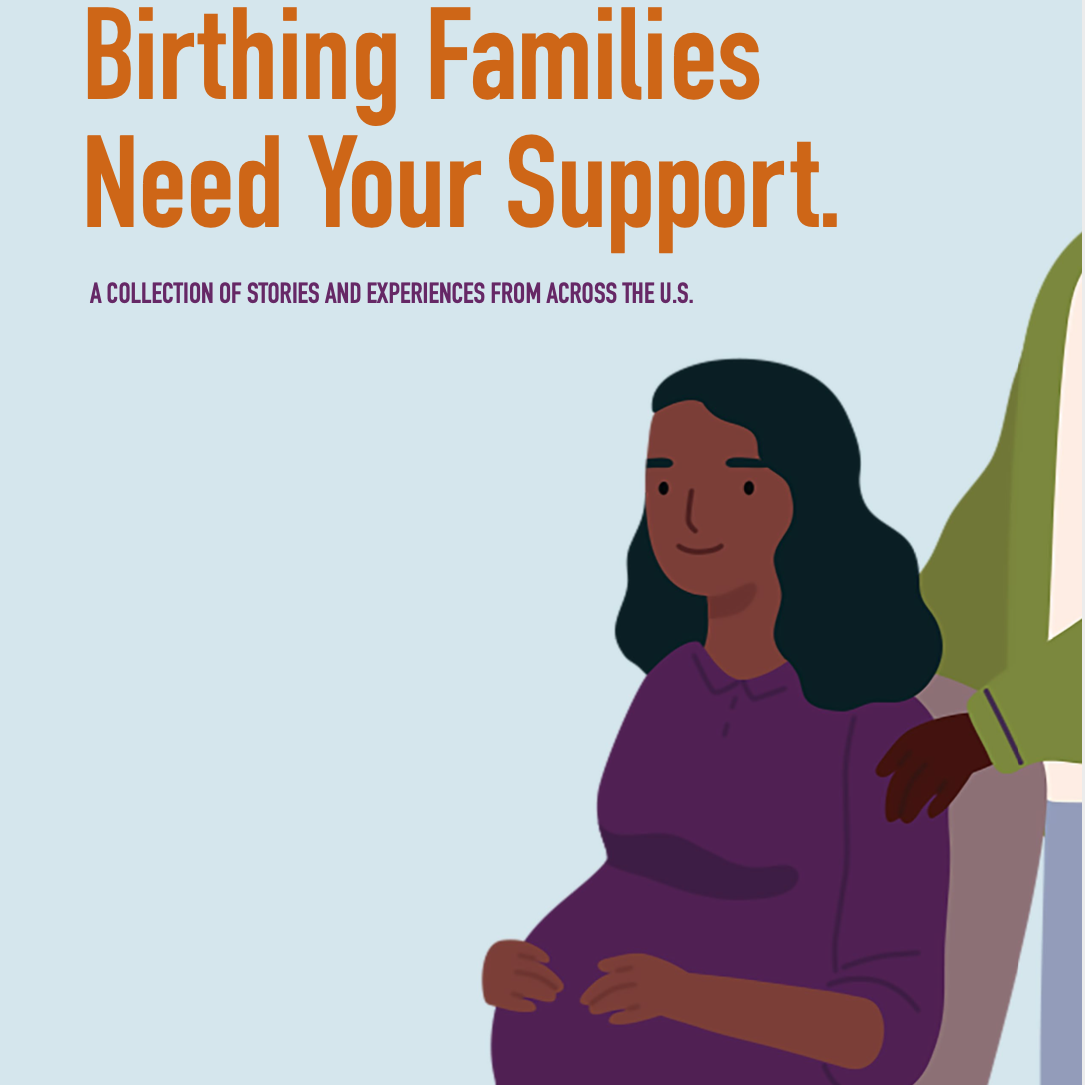 As COVID-19 strains our healthcare infrastructure, pregnant women are facing severe isolation at a time where familial and community support is critical in birth outcomes. Moms and babies of color, particularly in Black and Indigenous families, are vulnerable to adverse birth outcomes due to generations of disinvestment in the health of communities of color. Now, more than ever, birthing families need support – regardless of immigration status.

Over the past two months, we asked doulas, peer counselors and other community health workers what was happening in their communities, and now we have compiled them in the attached report. These stories highlight the extreme problems faced by birthing communities during this pandemic. You will read how families are:

We’re glad to be able to share this just ahead of Mother’s Day. In this story collection you will hear voices from Alabama, Arizona, California, Florida, Georgia, Illinois, Indiana, Mississippi, New Jersey, New Mexico, Puerto Rico and Texas. We hope you will share this storybook widely, including with elected officials, to help them in their policy decisions.

This publication is available in English and Spanish. 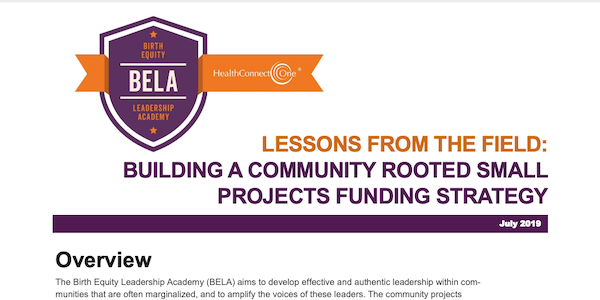 HealthConnect One (HC One) launched the Birth Equity Leadership Academy (BELA) in the spring of 2017, to develop effective and authentic leadership on maternal and child health within communities that are often marginalized, and to amplify the voices of these leaders through a coordinated national network.

BELA is the first national network focused on birth equity.

After approximately 18 months of implementation, we have identified six key lessons learned:

LESSONS FROM THE FIELD:
BUILDING A NATIONAL BIRTH EQUITY NETWORK

A vital part of BELA is the community projects initiative, which provides mini grants and technical support in order to increase capacity for serving vulnerable and marginalized communities around maternal and child health.

HealthConnect One is currently supporting community demonstration projects from BELA leaders across the country in the form of $80,000 in mini grants. The overarching goals of these mini grants are to foster collaboration, share learning, and support new or current work in underserved communities and communities of color.

For a summary of lessons learned in launching this mini grant funding strategy, please download the full brief here: 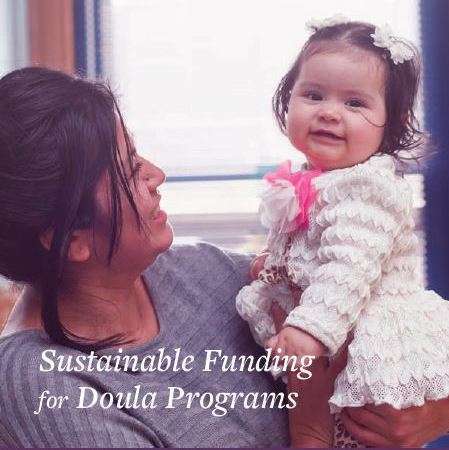 Community-based doulas have been increasingly recognized in recent years for improving health, reducing costs, and effectively addressing health disparities. However, their services have continued to be underfunded, which has plagued the ability to make them available on a broad scale.

This publication is a summary of that research, which focused on doulas but is also applicable to breastfeeding peer counselors, community health workers, and others working to improve maternal, infant, and family health outcomes. 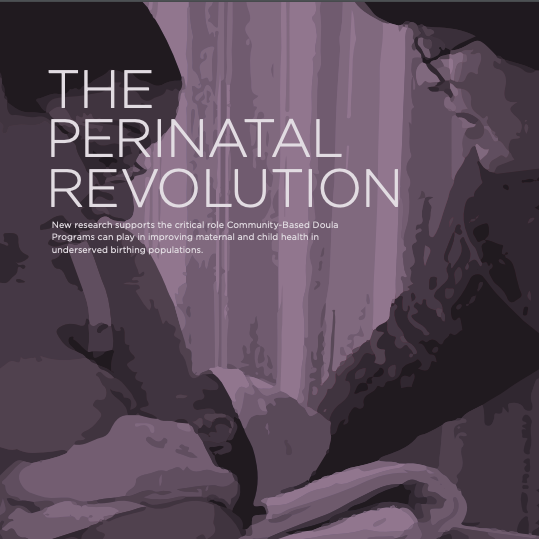 The Community-Based Doula Program provides low-income mothers with someone from their community who can help make breastfeeding easier, and guide them toward a healthy pregnancy and a baby who has the ultimate nutritional advantage. This study shows that community-based doulas can change the way our country cares for our most vulnerable moms and babies, and it can save taxpayer dollars.

U.S. breastfeeding rates are particularly low in disadvantaged communities, where babies are more likely to face health problems. The World Health Statistics in 2010 revealed that 40 countries had better neonatal mortality rates than the United States and 32 had higher rates of exclusive breastfeeding at six months. Furthermore, according to the CDC1, Non-Hispanic Black babies were almost twice as likely as Non-Hispanic white babies to be born at low birth weight, and Black babies were twice as likely as white babies to die before their first birthday.

Community-based doulas change this trajectory, with an approach that consistently results in high breastfeeding rates and low c-section rates. A community-based doula is a woman of and from the same community who provides emotional and physical support to a woman during pregnancy, birth and the first months of parenting, through home visits and center-based activities. The effectiveness of the program emerges out of the trusting relationship between a community-based doula and her participant, the duration of their relationship, and the continuous presence of the doula during labor and birth.

The Community-Based Doula program has since been adopted by multiple organizations and was named a best practice by AMCHP’s Innovation Station in 2015.