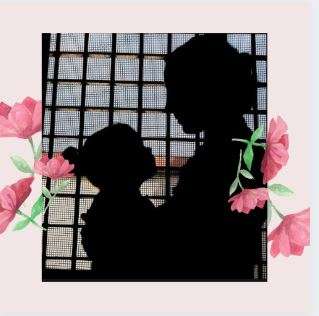 Every year, millions of women are experiencing being incarcerated. Of them, “80% are mothers and 150,000 of these women are pregnant when admitted,” according to the Prison Policy Initiative.

Women in prison are supporting their pregnant peers – but may lack tools and training that would help them in that effort. Nonprofit agency Chicago Volunteer Doulas sought to remedy that by bringing a doula training to the Logan Correctional Facility.  The group turned to HC One’s Tikvah Wadley, Lead Doula and Brenda Reyes, Peer Lactation Specialist, to lead a workshop at the facility in central Illinois in December.

“Women who are incarcerated have already been supporting their peers; we wanted to provide training, structure, and access to further empower them to do so,” said Maggie Quinn, Chicago Volunteer Doulas’ Peer Doula Program Coordinator. “HealthConnect One seemed like a great partner to facilitate the first peer doula training in that regard. We also wanted the peer doulas to have the option to complete doula certification upon their release as a potential career opportunity, which is why HC One provided a DONA certified training.”

The first day of the training began with an ice breaker that had participants laughing and clapping, Wadley said. The intergenerational group of women attending this training were strangers to each other even though they often saw each other on the correctional grounds. During the training, participants learned community-based doula skills and were able to get answers to their perinatal health questions.

Despite being incarcerated for various reasons, participants were able to establish commonalities through a healing circle led by Wadley.  As a result, there was a bond created among them. 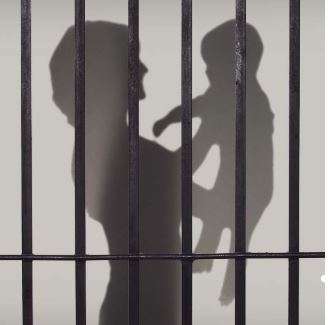 Pregnant women in correctional facilities face many issues like isolation, lack of mental health support, shackling and separation from their infant once they are born, Reyes noted. These women also face a higher risk for experiencing complications during pregnancy and birth.

“There is a dehumanization and trauma that happens when you are an incarcerated person,” she said. Reyes said training incarcerated women to become doulas is vital to expectant moms in facilities because it can have a positive impact on the mom during pregnancy and postpartum.

Wadley and Reyes both also noted the new skill set may serve as a stepping stone for the participants to paying work in the future after leaving the facility. They also gained skills to improve birth outcomes and organize around policy change at the facility.