Skip to content
HomeBlack HistoryWho are the Hidden Figures in the Black Birth World? 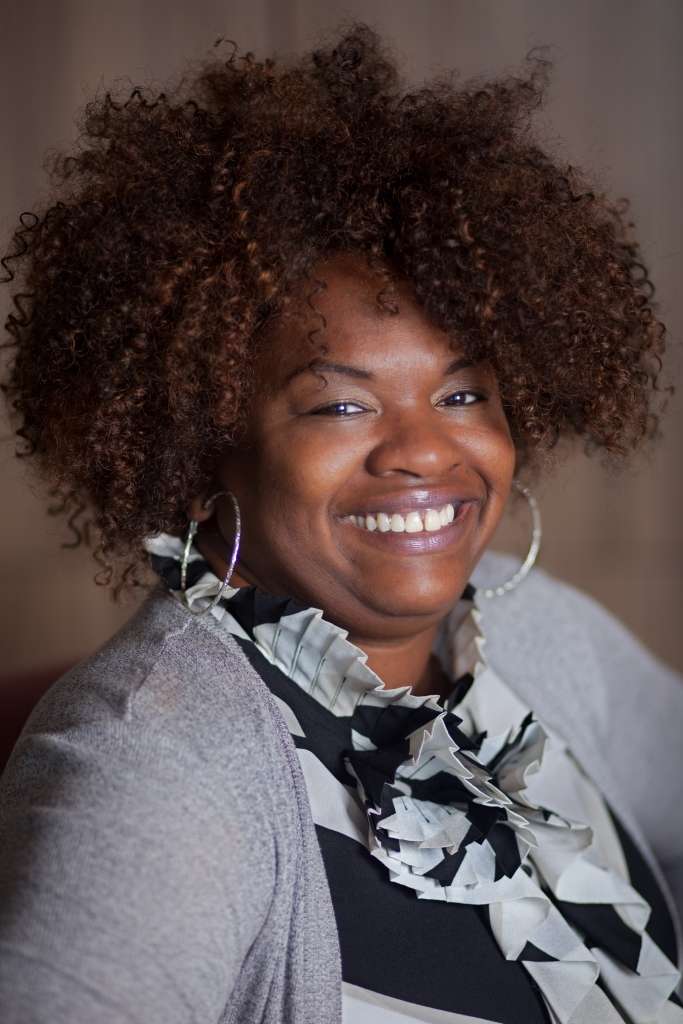 Hidden Figures is a movie that portrays women of color who worked at NASA with very important roles — yet were not acknowledged for their wisdom or their contributions to NASA’s great work.

At HealthConnect One, we believe that every community has its own leaders, who know the community’s language and hold solutions for the community’s challenges. A majority of the time, these leaders are not recognized for the important roles they play or for their contributions to the world of birth. I think of these leaders as Hidden Figures in the community and we would like to acknowledge them during Black History Month.

For example, if you read the questions below and someone comes to your mind, feel free to acknowledge!Katherine Johnson (played by Taraji Henson) was responsible for the calculations for an astronaut’s takeoff and landing but she was unable to use the restroom where her colleagues were and was forced to go to another building which was much further away.

Tikvah Wadley, AAS, CD(DONA), BDT (DONA), is a Certified Doula and Birth Doula Trainer through DONA, and serves as Project Coordinator for HealthConnect One. She has worked in the community for nearly 20 years and believes in empowering women in today’s society.

For Black History Month, we’re offering a platform for Black allies, partners and friends to share about the hidden figures in your communities. Have someone you want to recognize? Please share!

We will publish responses right here on February 28th. Thank you.

“History is the sum total of what all of us do on a daily basis,” says Margot Lee Shetterly, author of the book, “Hidden Figures,” in a Smithsonian article last Fall.

“We think of capital “H” history as being these huge figures — George Washington, Alexander Hamilton and Martin Luther King.” Even so, she explains, “you go to bed at night, you wake up the next morning, and then yesterday is history. These small actions in some ways are more important or certainly as important as the individual actions by these towering figures.”

~ Source: The True Story of “Hidden Figures,” the Forgotten Women Who Helped Win the Space Race, by Maya Wei-Haas