You are here
HomeLocal ChampionsWomen Who Inspired Me

Women Who Inspired Me

Today is International Women’s Day. I came up with the idea of asking other women who work in the maternal and child health, birthing, and breastfeeding field to tell us who inspired them in their work. I figured I would answer the question, too, and it would be a 2 minute process. Man, was I wrong!

When I was very young, women like Harriet Tubman, Florence Nightingale, & Anne Frank inspired me to be brave and help others even though I was impossibly shy. As I grew up in the turbulent times of the 60’s with rock and roll as my soundtrack and influence, I noticed women like Angela Davis and Dolores Huerta and heard the word feminism for the first time. Janis screamed in my ear while Joni sang me through yet another phase as I evolved and tried to figure out who I was becoming. I connected with a young socialist group and began to model myself after women like Angie, Yoli, and Faith. I went canvassing door to door. I picketed stores that sold grapes, lettuce and wines made from those same grapes. I worked in the barrios handing out free lunches and volunteered at alternative schools for working class parents when the schools went on strike.

As I grew older and began raising my own family, my priorities changed. I worked at being a good mother and wife while holding onto my values and who I was. I began to notice the women around me: My mother, grandmother, mother-in-law, aunts, and friends. My ideas of heroines began to shift. How did Ma spread $25 a week to feed a family of 9? How did my grandma and my suegra take care of those 9, 10 and 11 children and no washing machine?!

Then I saw women I Iove lose their children. How did they go on?! How did Mary go on?

[bctt tweet=”So, for International Women’s Day, I salute all of the women who inspired me.” username=”healthconnectone”]

Multitudes of women inspired me on my life journey, as I am sure there were many in your life who inspired you. Women who didn’t give up. Women who, no matter how little they had, gave to another woman in need. Women who are brave and tired but forged on. Women who have faith. Women who know it is up to us to sustain one another and inspire other women to do the same. 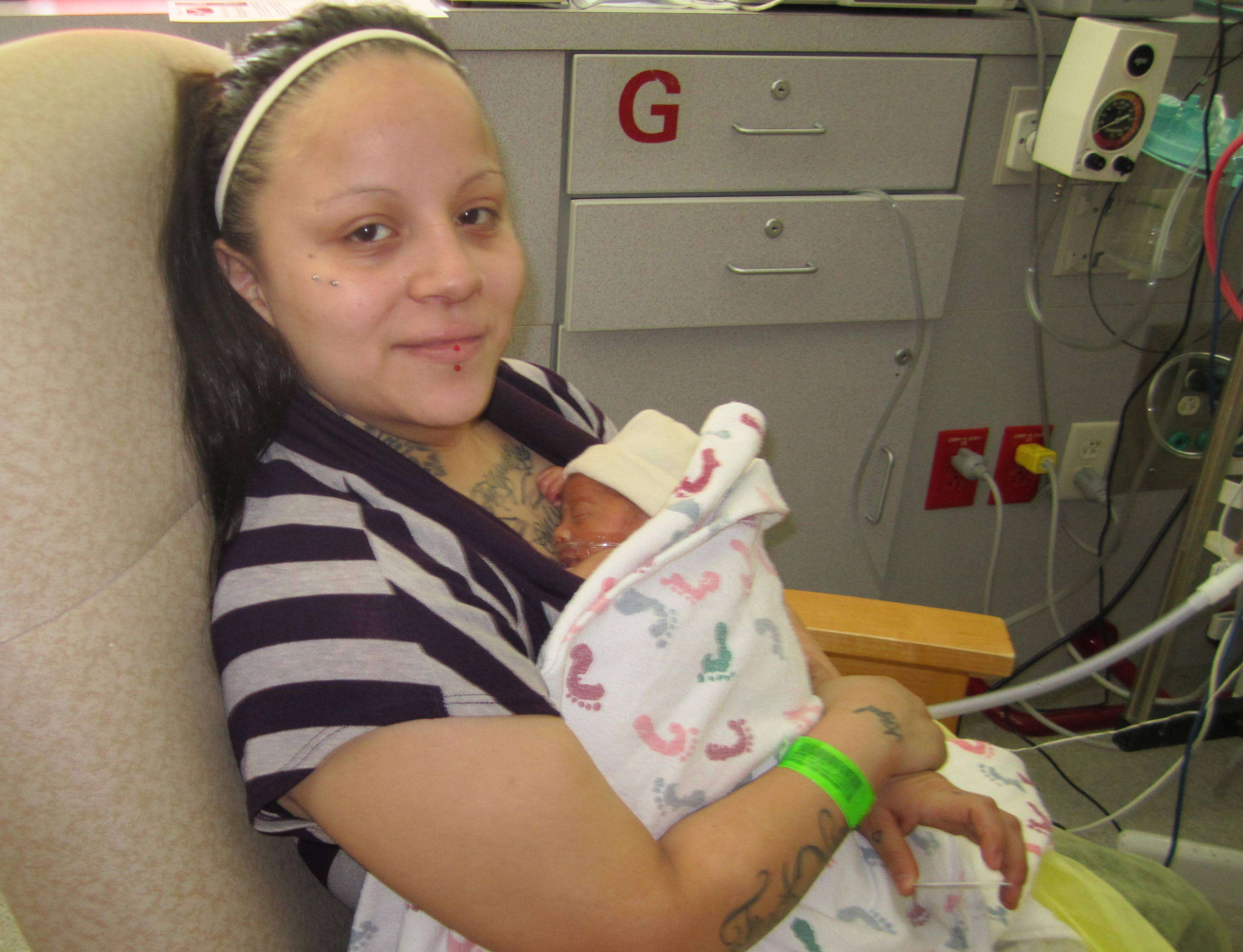 So, for International Women’s Day, I salute all of the women who inspired me. Thank you.

It’s a hard question – believe me, I know – but it’s International Women’s Day so connect with us on Facebook or Twitter and tell us:
Who inspired YOU?